The story behind International Women’s Day, and the theme for 2021

Year after year, March 8 is celebrated as the International Women’s Day the world over. It celebrates the social, economic, cultural, and political achievements of women while highlighting the problems they face in day-to-day life as well as in the professional environment. The day also marks as a call to action for accelerating gender parity.

This year, International Women’s Day is being specially marked to highlight the challenges brought on by the Covid-19 pandemic. So ahead of this notable day, let us learn about the significance, history, this year’s theme, and the challenges that lie in 2021.

The International Women’s Day can be traced back to February 28, 1909, when the Socialist Party of America designated this day in honour of the garment workers’ strike in New York. However, the first official celebrations of International Women’s Day happened in 1911, when women from several European countries (Austria, Denmark, Germany, and Switzerland) participated in demonstrations.

More than a million women took to the streets to demand for the right to vote, and the right to hold public offices. Women also protested employment sex discrimination and equal pay.

Another important demonstration in Europe, dating to March 8, 1917, saw women textile workers in St Petersburg (formerly Petrograd) taking over the streets, which later on grew to become the Russian Revolution. The day has been predominantly celebrated by communist countries and socialist movements until 1967, when the United Nations recognised the day and started celebrating it as the International Women’s Day we have come to know of today.

International Women’s Day, commemorated on March 8th of every year, is earmarked to celebrate womanhood, and recognise her achievements without regard to divisions – national, ethnic, linguistic, cultural, economic, or political. It is a day to acknowledge and make people aware of women’s rights and gender equality, parity, and call to action for accelerating women’s equality.

“Women in leadership: Achieving an equal future in a COVID-19 world” is the theme for this year’s Women’s Day. It highlights how women can be equal partners in decision-making processes, especially those regarding policymaking. This year, the need of the hour is to bring to light the tremendous efforts by women and girls around the world in shaping a more equal future and recovery from the COVID-19 pandemic, and highlight the gaps that remain.

According to the United Nations, only three countries in the world have 50 percent or more women in parliament. Women are Heads of State in only 22 nations. In fact, globally 119 countries have never had a woman leader as a Head of State.

The UN adds that at the current rate of progress, gender parity will not be reached in parliaments before 2063. That is not all, gender parity for Heads of State will not happen till the year 2150! Speaking about International Women’s Day 2021, UN Women Executive Director, Phumzile Mlambo-Ngcuka said,

“We need women’s representation that reflects all women and girls in all their diversity and abilities, and across all cultural, social, economic and political situations. This is the only way we will get real societal change that incorporates women in decision-making as equals and benefits us all.”

COVID-19 pandemic and the role of women

One thing which the COVID-19 pandemic has taught us is that when women lead, we see positive results. Some of the most efficient and successful responses to the COVID-19 pandemic were led by women. They are even on the forefront of humanity’s battle against the pandemic. Be it as front-line and health sector workers, or scientists, doctors, and caregivers. However, recent data released by the United Nations reveal an alarming disparity. These women frontline workers are getting paid 11 percent less than their male counterparts globally.

According to United Nations Development Programme, in 2021, around 435 million women and girls are living on less than $1.90 a day. Nearly 47 million women have been pushed to poverty because of the COVID-19 pandemic. The report also adds that women’s employment is at 19 percent more risk than men. That’s not all, as per World Economic Forum, while women make up 70 percent of health sector workers, only 24.7 percent of health ministers are female.

What needs to be done?

A gender aware response to COVID-19 requires greater support and social protection for women workers. UNDP calls for investment in universal, gender-responsive social protection systems to support women’s income security. Also, there is a need for expanded access to affordable childcare services to enable women to remain and re-enter work.

Moreover, International Women’s Day 2021 should be an inspiration to collectively work towards reversal of long-standing inequalities. These include the likes of unequal division of work at home, gender pay gap, and unescapable undervaluation of work done by women.

Even with a record breaking new high in the number of women CEOs of Fortune 500 companies (2020 data), women are often less likely to be entrepreneurs as they face more disadvantages in starting a business. 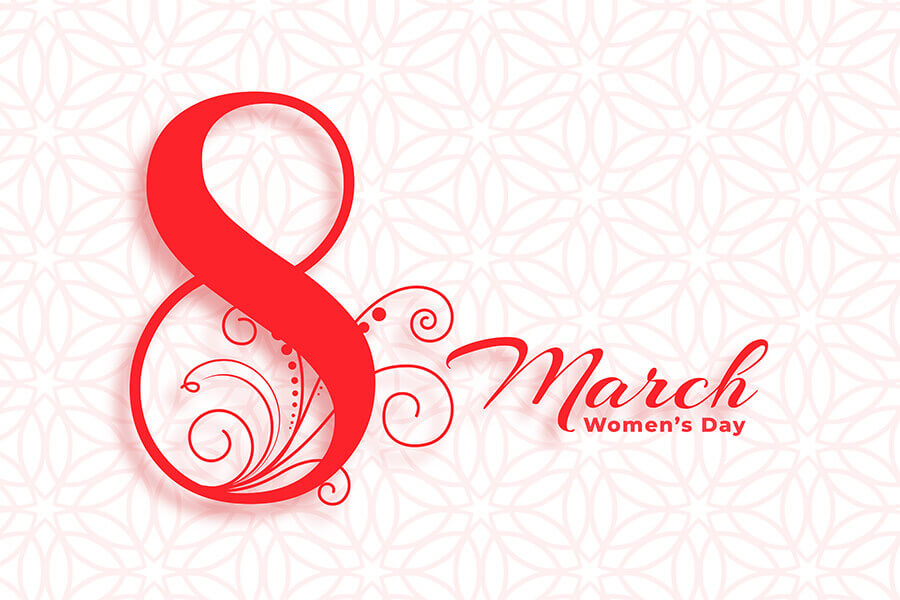