South Africans planning to emigrate may not be able to rely on withdrawals from preservation funds or retirement annuity funds to cover their settling-in costs in a new country. The National Treasury is going ahead with a controversial plan to impose a three-year waiting period on these withdrawals for emigrating South Africans.

‘The proposal by National Treasury is to only allow the withdrawal when the individual has been non-tax-resident for an uninterrupted period of three years or longer,’ say Mogola Makola and Aneria Bouwer, partners at leading African law firm, Bowmans.

The current rule allows withdrawals in the event of financial emigration. In other words, members of preservation funds and retirement annuities may withdraw their funds if their emigration is recognised by the South African Reserve Bank for exchange control purposes.

In light of the imminent relaxation of exchange control rules, which is due to include the abolition of financial emigration, in terms of the Tax Laws Amendment Bill, the new rule will come into effect on 1 March 2021.

‘Although there was substantial opposition to the proposal on the three-year waiting period, when it was first mooted, National Treasury was not swayed,’ says Bouwer. ‘In their view, the three-year waiting period is a mechanism to ensure that there is a sufficient lapse of time for all emigration processes to have been completed with certainty, without affecting such workers whose residence status changes for reasons other than financial emigration.’

Bouwer says that it is important for potential emigrants to understand that the three-year waiting period applies only to preservation funds and retirement annuity funds, not to current membership of pension or provident funds.

‘The full after-tax value of a withdrawal benefit in respect of a pension fund or provident fund will continue to be available to current members of these funds, also after 1 March 2021.’

On the other hand, potential emigrants who are counting on their preservation funds or retirement annuities to cover settling-in costs face a dilemma and should consider speeding up the timetable for financial emigration. 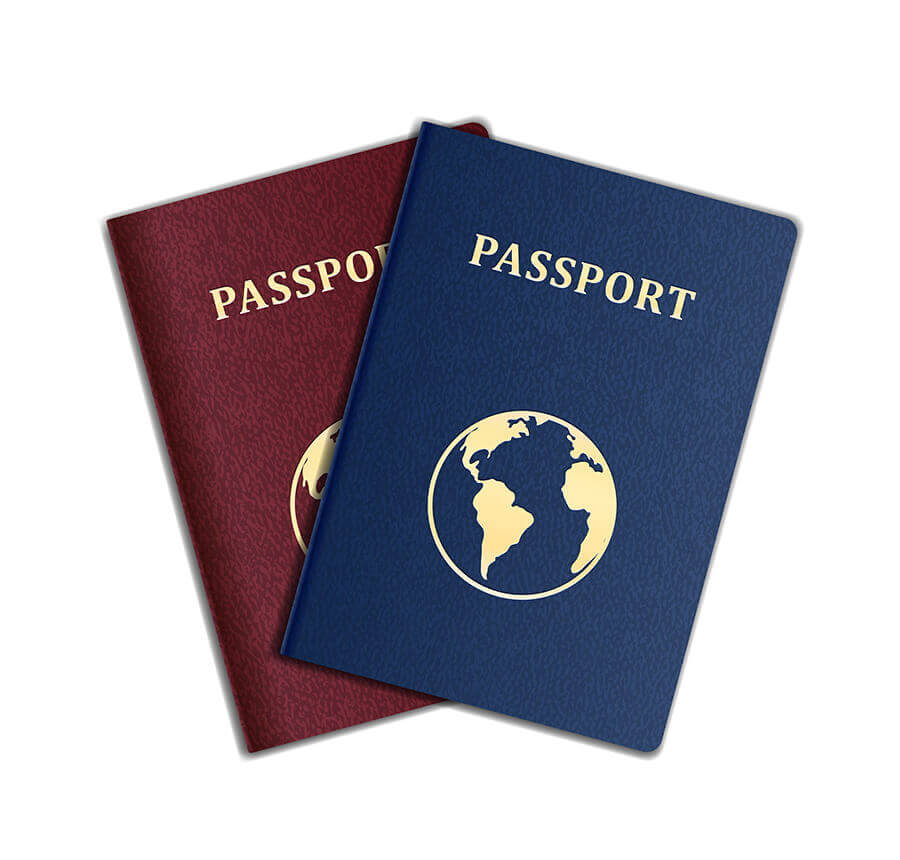