Load Shedding and the Potential Dangers

With load shedding once again an ominous reality in our lives it is vitally important to be aware of the dangers associated with these power outages.

Recently we have seen an increased number of claims directly related to load shedding.

Earlier in February a well known restaurant was gutted by a fire following an explosion when the power was restored after a load shedding period. 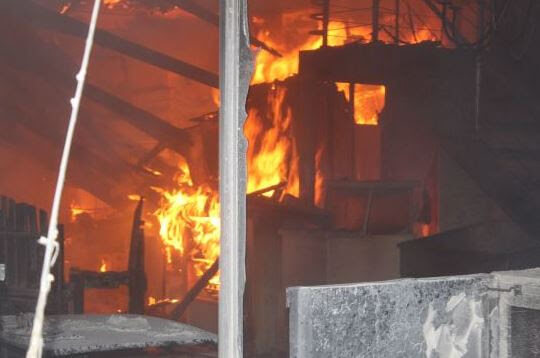 Another claim was a fire that resulted from a pot left on the stove during a load shedding period. When the power was restored the pot kept cooking unattended causing a fire which spread through the whole unit. 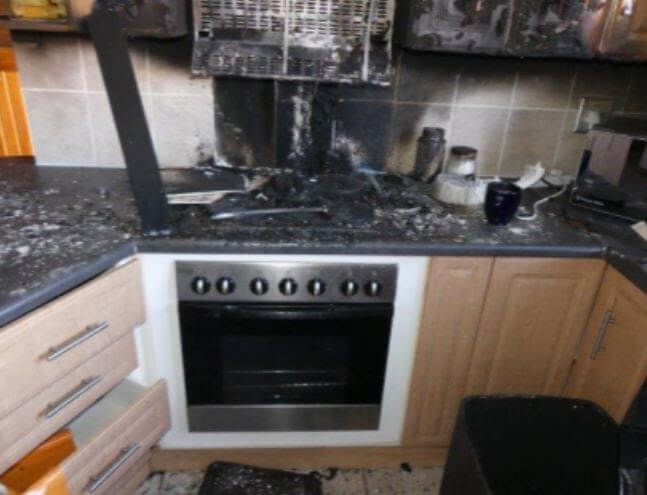 The photos below are from a claim where a hairdryer was left ‘on’ – on the bed when the power was turned off. The circled area is where the remnants of the hairdryer were found and the arrow indicates the wall plug into which the multi plug was plugged. 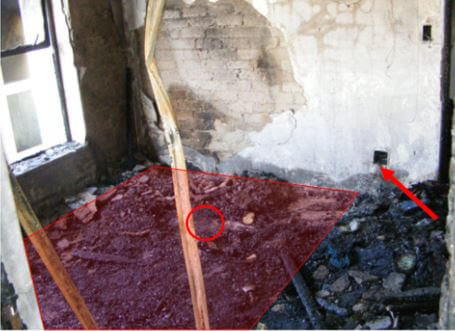 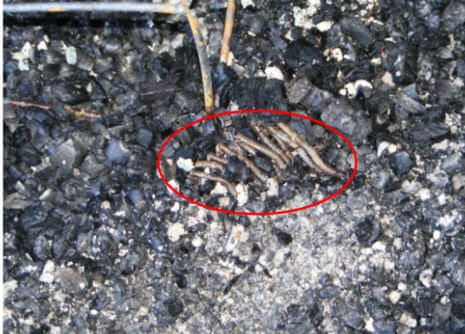 It is vitally important to unplug or switch off ALL appliances that were being used before the power outage to prevent them turning on unattended when the power is restored.  In doing this you will also protect these items from electricity spikes or surges.

Ensure fire safety, save lives and save property!