Life cover vs funeral cover: Which one’s for you?

In a media release issued in March, Hennie de Villiers, deputy chair of the life and risk board committee at the Association for Savings and Investment South Africa (Asisa), said that the life industry had recorded 434 216 death claims in 2020. It was more than a third up from 2019’s figure, and more than half of these claims were for funeral policies. Covid-19 undoubtedly had a role to play not only in the uptick in claims, but also in the 8.9 million new individual recurring-premium risk policies that were taken out in 2020, according to the association. Still, South Africans face an alarming insurance gap: the deficit when comparing the cover an individual has in place and their actual cover needs.

Every three years Asisa conducts the Life and Disability Insurance Gap Study to explore how wide this gap is. The 2019 findings revealed that the average South African earner had a R1 million insurance shortfall. This means that in 2018 there would have been, on average, a R1 million deficit for those left behind to maintain their standard of living following the death of a household’s main earner. And looking at the 10.2 million risk policies that lapsed last year, the gap is only set to widen.

These are sobering numbers, but a good reason to consider your own long-term cover, and where it falls on the spectrum between too little, too much and just right. Understanding your needs and the benefits each type of policy offers is key to peace of mind that your money is well spent on what matters to you.

How much is enough?

Home bond? Debt? Dependants? Emergency fund? If you were to sit down with a financial planner to assess your cover needs, these would all factor into the conversation about whether and how much life cover you need, according to Lloyd Ellis, an independent financial planner at Solutions2Wealth. “If there are children involved, I would also ask what funds are available to cover their education, and whether a client would like to consider covering these costs in the event of death,” he says. Considering most life insurers offer cover starting at R100 000 and ranging into millions depending on qualifying criteria and risk assessment, it’s a benefit that can ease the financial burden of an untimely death.

Funeral cover, on the other hand, typically offers a smaller pay-out – anywhere between R5 000 and R100 000, depending on the insurer and the plan, says Prudence Thipe, general manager of sales and distribution at Old Mutual’s Mass and Foundation Cluster. “If you require only a small lump-sum payout of less than R100 000, then funeral cover would be ideal,” says Ellis.

The process of taking out life cover is a bit more involved than that needed for funeral cover, which explains why the premiums could be vastly different even if they were for the same amount of cover. “The premium for life insurance would most likely be lower due to the fact that life cover is typically fully underwritten, whereas funeral cover isn’t, or is only partially underwritten,” says Thipe. This leaves the insurer with less information (owing to a lack of medical tests, for example) about the applicant on which to base its risk assessment, resulting in the cost of funeral products being generally higher than the cost of life products.

Perhaps the greatest benefit of funeral cover is how quickly a policyholder can receive a payout once all claims documentation has been submitted and approved. “Funeral cover pays out quicker than life cover, so the funds can be used towards funeral-related expenses,” says Thipe. Depending on the insurer, a payout can be processed within hours of claiming. However, says Ellis, an additional benefit offered by most life insurers these days is an accelerated payment of up to R50 000 depending on the total cover amount within the first 24 hours, to provide immediate cash to the policyholder’s beneficiaries. So could this be used towards funeral expenses? Absolutely, says Ellis. “A common misconception is that life cover paid out cannot go towards funeral costs, which therefore pressures members into adding a funeral policy onto their existing portfolio, which can be unnecessary.”

Getting it just right

On the opposite end of the spectrum to those living with a cover deficit are those who are over-insured. Naturally this offers peace of mind should the unthinkable happen, but what if you were to take the cash you currently spend on a premium for non-essential cover and put it towards debt elimination or a pocket of emergency savings? It’s an example of how sound financial planning can get your money working the hardest it can for you. “The benefit of using an adviser is that they can do all necessary assessments to ensure you are adequately covered, while also ensuring you only pay for the cover you need and are not paying for benefits that are not relevant to you at a point in time,” says Thipe. 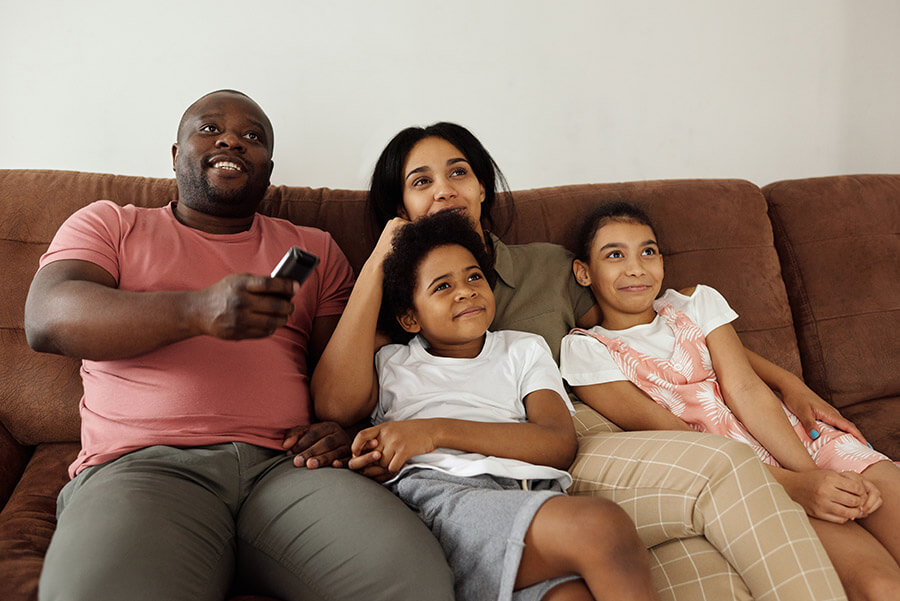