Retiring early to enjoy life while still young is often tempting. People who may have lost their jobs due to the current economic environment might even be thinking of not looking for a new job.

Like most temptations, however, early retirement comes at a cost. Stopping work five or 10 years before normal retirement age actually costs millions.

“Even if early retirement seems appealing, the numbers aren’t. If you are forced to retire early, say at the age of 55, it is best to try to earn a salary in some way for at least another five years. Retiring as early as 55 is just not the best decision to make, since you could still live for another 30 years and longer,” says Theron.

She adds that people who want to opt for early retirement must make sure they have enough capital. “Working and saving another five years will not only ensure a larger income, but also will keep you economically active for longer which has great psychological benefits,” she says.

If they choose to work for another five years and retire at 60, their pension fund will be 70% higher – at nearly R4.6 million.

Just 60 more contributions and another five years of compound growth would add nearly R1.9 million to their retirement fund.

Theron opts for a simple calculation to drive home her point of investing for another five years. The exercise assumes a growth rate of 10% per annum and no increase in the monthly contribution to the pension fund.

Theron notes that the assumption of an annual return of 10% return is for illustrative purposes. “The general argument – that the capital amount of retirement savings from which a person would have to live off in retirement reduces by retiring early – still holds true at an average growth rate of 6.5%,” she says.

In reality, growth rates will differ from year to year, and this will have an effect on the final value of the fund.

For instance, higher growth during the earlier years would enlarge the fund quickly which will benefit the investor due to compounded return on the bigger amount for longer.

“The earlier the high growth the better,” says Theron.

“This is also the reason why one would normally recommend high risk and high growth earlier from an investment planning perspective.”

While Theron has calculated the disadvantage of retiring at 55 years rather than at 60, people usually only retire at 65. If a person works until 65 and continues to contribute to the pension fund, the amount at retirement would grow to more than R7.7 million, based on the same assumptions Theron has used.

Retiring 10 years before the normal retirement age of 65 will cost the pensioner R5 million, based on the simple assumptions.

However, most people who contribute to a pension or provident fund, or invest in a retirement annuity, will increase their contributions every year. The deduction for a pension fund is in many instances a fixed percentage of a person’s salary, and would increase as their salary increases.

In the case of retirement annuities, investors will choose an annual increase. These annual increases in contributions change the sums dramatically, as well as the difference between what is in the kitty when retiring at 55 and at 60.

Adding an average salary increase of 7% per annum and a 7% increase in contributions to the sums will boost the retirement fund to more than R4.6 million at age 55 and to nearly R8.4 million at 60. This also assumes an annual return of 10%.

Working until 65 can guarantee a good retirement – the pension fund will hit R14.8 million at retirement, according to Liberty Life’s online pension calculator.

A smaller pension fund at retirement age translates directly to a lower monthly pension. When saving only the minimum and without increasing contributions, the figures suggest that a 55-year-old pensioner will have to make huge changes to their lifestyle.

Theron says that if her imaginary pensioner purchases a guaranteed life annuity with their retirement savings, they can expect a gross income of only R13 534 per month compared to their salary of R27 000. They would have to cut his living costs by about 50%.

If they worked until 60, their pension would have been more than R23 000 per month.

But the situation is much worse than Theron’s calculations show. The calculation of the monthly pension is based on the payout of a 20-year guaranteed life annuity assuming a 5% annual growth in income.

Thus, retiring at 55 years will give the pensioner their (low) pension only until they are 75. If they put in another five years at work, they would have nearly double the income until they reach 80.

If the pensioner lives to 89 they will be in distress in either scenario.

The Association for Savings and Investment SA (Asisa) recommends maximum withdrawal levels for pensioners at different ages that should be followed when deciding on the amount of income to be taken from a living annuity. This is to ensure that their capital is not depleted too quickly.

That Asisa recommends that women opt for a lower withdrawal percentage is not sexist: women live longer than men and their money needs to last longer.

Asisa recommends that our 55-year pensioner should not withdraw more than 4.3% per annum from their living annuity in the first few years of their retirement.

Theron’s young pensioner will get a pension of only R9 657 per month. They are not set for a carefree retirement and won’t have money to enjoy their early retirement at all. With a bigger retirement fund at 60, and following Asisa’s guidelines, they would have been better off – with a monthly pension of R18 364.

Those who work until 65 are even better off. They can give themselves a pension of R35 291 per month if they take the recommended annual maximum of 5.5% from their retirement funds. 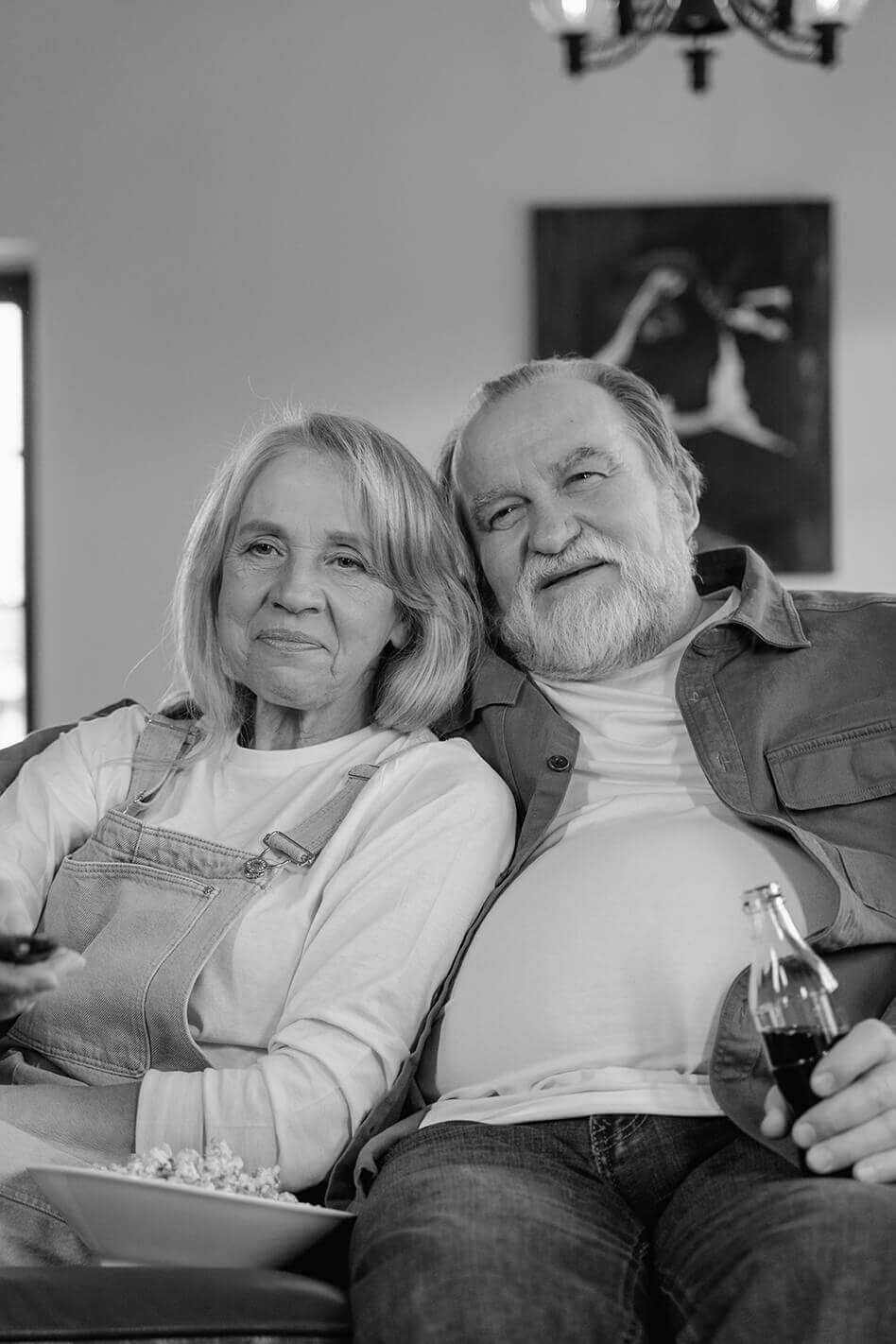