Can an insurer reject your claim due to an expired licence?

Given the delays being experienced at driving licence testing and renewal centres, and the challenges that Gauteng motorists face in getting a booking in the first place, many South African motorists are facing the prospect of driving around with an expired driving licence. The government’s grace period is set to expire at the end of August, after which motorists face fines of up to R1250.

But what are the implications for motorists who are involved in an accident after their licence has expired? Can the insurer reject the claim on that basis?

The short answer is that while they technically can under certain circumstances, in most situations they probably won’t, particularly if the driver has taken the correct proactive steps.

According to the South African Insurance Association (SAIA), insurers won’t automatically reject a claim where a licence has expired.

“Insurers follow the guidance provided by the Ombudsman for Short-term Insurance (OSTI) who has from as far back as May 2007 ruled that insurers should not refuse to entertain the claim if the driver’s licence or licence disc has expired,” the SAIA said. “To determine an equitable outcome, the insurer would need to demonstrate prejudice because of the failure to be in possession of a valid licence, therefore materiality is a critical factor for consideration.

“The OSTI stated that the insurer should consider the full merits of each claim before making a decision and not reject claims solely because a driver’s license had expired.”

In some instances, after examining the particulars of a claim, the insurer might determine that not having a valid licence was ‘material’ and therefore directly relevant to the claim. In a case such as this, the claim could be denied.

What steps should I take?

“SAIA advises the policyholder to proactively contact their respective insurer or broker to make them aware of difficulties being experienced in getting a licence renewed, as well as provide evidence that the renewal application has been made or at least that attempts have been made in this regard. Insurers would make the necessary concession(s) for valid claims in consideration of this.”

Motorists should also be sure to read the wording of their policy very carefully.

Victims of a ‘broken system’

According to the Automobile Association, many motorists have tried and failed to renew their licences, facing excessively long queues that come as a result of staff reductions, as well as limited resources and broken equipment at the testing centres.

“Government acknowledges that there are problems at the Driving Licence Testing Centres (DLTCs) which renew these documents,” the AA said. “Yet, despite this, no further extensions will be considered, meaning people are at the mercy of a broken system.

“These problems persist and will continue to persist until government takes a bold decision to replace – not repair or revamp – the current IT systems along with increased human resources at DTLCs”. 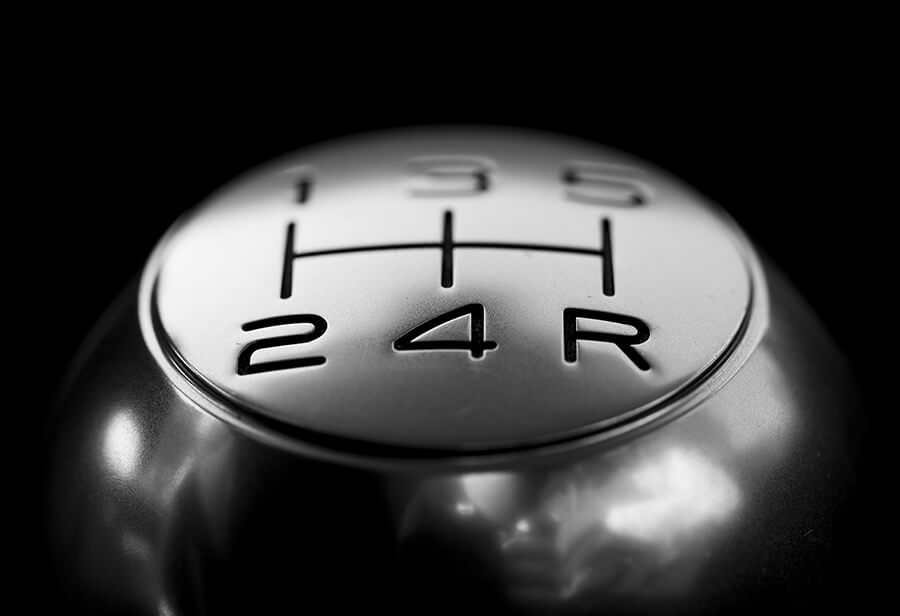