There has been much hype around the taxation of cryptocurrencies and the need for the South African Revenue Service (Sars) to come out with a practice note.

The fact that National Treasury and Sars have not come out with any legislation to specifically address cryptocurrencies does not mean that any person trading in cryptocurrencies will escape taxation, or the onus of reporting the profit.

A basic doctrine of the Income Tax Act is that the net amount (the taxable income) of the gross income received or accrued (excluding receipts or accruals of a capital nature) by any resident, in cash or otherwise, for any tax year, less any expenditure that is deductible for tax, less any specific exclusion, is taxable.

A non-resident will be taxed on any taxable income from a South African source, unless there is a specific exclusion.

A ‘capital gain’ is included in taxable income, at a different rate for individuals and companies, and is not a receipt or accrual of a capital nature.

Sars has the right to tax any profit, from any business venture, from the sale of any asset, tangible or intangible, provided it isn’t of a capital nature, and there isn’t a specific exclusion in the income tax act. Any undeclared taxable income will not prescribe.

In other words, Sars is not restricted by any time frame, and can go after any taxpayer for any undeclared income, many years later.

A cryptocurrency has a calculable value, which differs from time to time, unlike currency, which has a specific value. Cryptocurrency has been included in the definition of “financial instrument” in the act. This renders the issue, acquisition, collection, buying, selling or transfer of ownership to be exempt from value-added tax (Vat).

The distinction between what is a capital profit, which is subject to capital gains tax, and what is a revenue profit, has been developed by case law. A loose distinction is that of whether a taxpayer is carrying on a trade, and whether the profit resulted from a scheme of profit-making.

The taxability of the proceeds on the sale of cryptocurrency depends on the facts, and each matter will be decided on its own merits.

The taxpayer should retain evidence of intention at the time of purchasing the cryptocurrency, and the reasons for selling.

Holding an asset, whether a share or bitcoin, for an extended period, will not necessarily absolve the taxpayer from taxation if such share or bitcoin was sold in a scheme of profit making.

Any ‘fruit’ arising from a cryptocurrency, such as interest, or a rental, will be taxable. Where a cryptocurrency morphs into a complex instrument, the basic tax doctrines will follow.

Any loss arising from the acquisition or disposal of any crypto asset will be ring-fenced in terms of the provisions of Section 20A of the act.

In a report dated April 6, 2018, Sars confirmed that it will apply normal income tax rules to cryptocurrencies.

Further, where a taxpayer has acquired a cryptocurrency through ‘mining’, this will be seen as trading stock until it is exchanged for cash or in a normal barter transaction, for example, exchanged for goods or services.

Sars will not require Vat registration as a vendor for purposes of the supply of cryptocurrencies.

There has been some interesting case law involving Krugerrands.

Example 1: Krugerrands had been held for a long time as an investment by a family investment company. When the Krugerrands were sold to purchase shares, the court saw this as a switch from one asset to another, and held that the profits were not taxable.

Example 2: A taxpayer had held Krugerrands for over 10 years, but was forced to realise them to purchase a car. The taxpayer was able to demonstrate that his intention was not to make a profit. The court held that the proceeds were not taxable

The South African courts had long held that a taxpayer had the onus of showing, on a balance of probabilities, that the proceeds were capital.

CSars [the Commissioner for the South African Revenue Service] v Capstone 556 is an important Supreme Court judgment that was handed down in 2016.

The court had to decide whether the proceeds of the sale of shares were revenue or a receipt of a capital nature.

The court referred to Samril Investments v CSars, wherein Acting-President of the Supreme Court Hefer “pointed out that profit-making is also an element of capital accumulation”.

The judgment quoted Hefer as having said that: “Every receipt or accrual arising from the sale of a capital asset and designedly sought for with a view to the making of a profit can therefore not be regarded as revenue.

“Each case must be decided on its own facts …”

The court found that the dominant purpose of the acquisition of shares constituted a long-term capital investment to rescue a distressed business, and that “Capstone proved on a balance of probabilities that the proceeds were of a capital nature”.

The big names in this incredibly complex and convoluted business rescue arrangement, which dated back to 2002 and involved Profurn and the JD Group, were Markus Jooste and Claus Daun, then major shareholders in Steinhoff.

For anyone interested in complex arrangements, I urge you to read the judgment. Sometimes, an arrangement is commercial, with or without tax benefits. 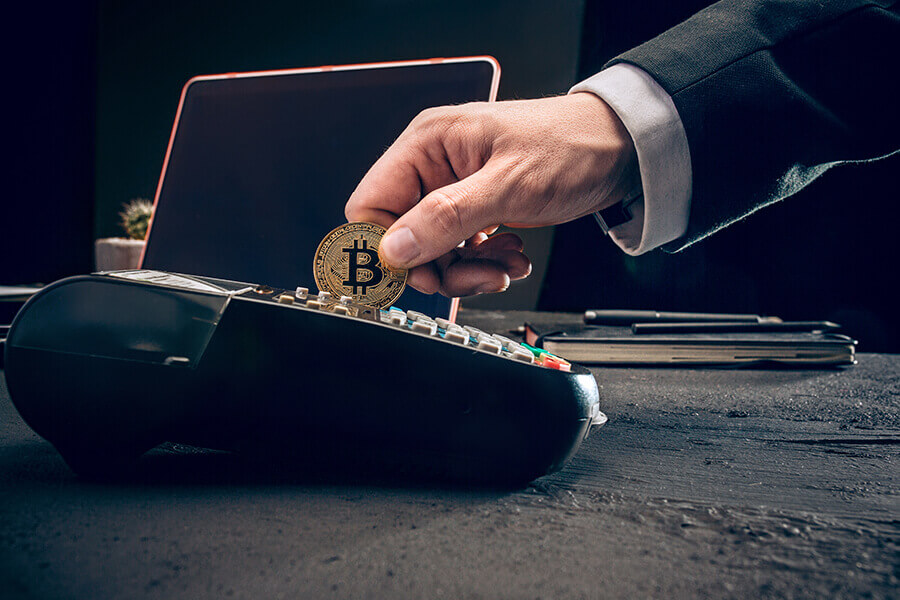