8 reasons why your insurance claim is rejected in South Africa

Motorists in South Africa will need to readjust their insurance premiums to ensure that they are covered in the event of an accident as they get back to the office on a full-time basis.

Shakeel Ebrahim, the head of operations at Standard Bank Insurance, said that not holding up your side of the deal could see your policy voided or your claim being rejected.

Ebrahim outlined eight of the main reasons why insurance claims are rejected:

“If they only have a learner’s licence, they must be accompanied by a licenced driver,” said Ebrahim.

He further stated that you must be aware of timelines and moratoria communicated by the Department of Transport relating to the ongoing delays in issuing drivers’ licences and take steps to stay on the right side of the law.

2. The driver may not be the regular driver.

“Some insurance policies require that the regular driver be specified,” said Ebrahim. Therefore, when someone else drives your car, the policy requires you to specify who that person is.

Ebrahim noted that adding specialised drivers to your policy may affect premiums.

3. Driving under the influence

Due to the legal breath alcohol limit being 0.24mg per 1,000ml or a blood alcohol limit of 0.05g per 100ml in South Africa, two drinks will likely put most people over the legal limit.

“A claim when over the limit will not only be rejected but could cause an accident, face a fine or jail time if you are caught,” said Ebrahim.

According to Standard Bank, some insurers require a tracking device in the event of theft.

Ebrahim stressed that regular car servicing can keep a vehicle running without issues and that skipping services would void the manufacturer’s warranty and result in severe mechanical problems, like causing your engine to seize.

“Be sure to follow the manufacturer’s recommendations for the care of your car to avoid a rejected claim in the future,” he said.

7. Inspection not carried out

Typically, an insurer would require that your car gets inspected as early as possible after your policy starts to ensure that the insured asset exists and is in the specified condition,” said Ebrahim

“Failing to do this in the required window period could result in a future claim being rejected.”

8. Using your car for business

If you use your car for business purposes, you need to disclose this information to your insurer, and you may be required to ensure your vehicle is under a commercial policy.

Ebrahim stressed the importance of the following: 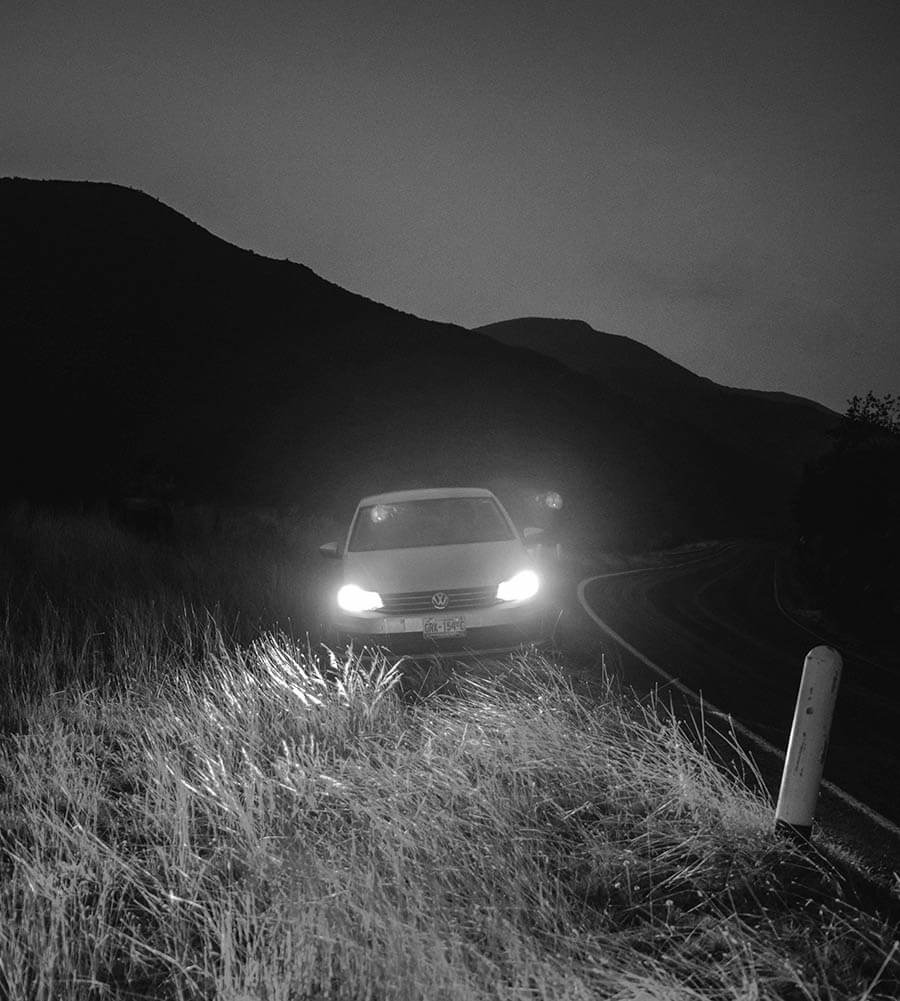