Discovery’s plans will increase at a rate of 5.9% across the board. Taking into account the 0% hike for the first six months of the year, this translates to an effective increase of 3% for the year.

The medical scheme is the biggest in South Africa, with 1.34 million members recorded in 2020, and 2.8 million beneficiaries.

This is four times bigger than any other open medical scheme, with Bonitas following at a distant second place with just under 340,000 members and 720,000 beneficiaries.

Discovery will implement a 5.9% increase across all plans, effective 1 July 2021.

South Africa’s second-largest open medical aid scheme, Bonitas, announced a weighted increase of 4.6% across all its plans for 2021 – ranging between 0% and 7%. The only plan to see a fee freeze is the BonFit Select plan, while the more comprehensive plans see the largest increases.

The group has also introduced two new plans for 2021.  The plans: BonStart and BonStart Plus, are designed for economically active singles or couples, living in the larger metros.

Momentum Medical Scheme is the third-largest open medical aid scheme in South Africa and announced a weighted average annual contribution increase of 3.9% for 2021.

MediHelp’s increases for the year range between 5.8% and 6.4%. The group offers networked (N) and non-networked (NN) on its Prime schemes, which offer reduce rates for using scheme-networked healthcare providers.

BestMed’s increases for the year range between 3.9% and 4.2% for some of the higher-tier packages. The group offers networked (N) and non-networked (NN) on its Beat schemes, which offer reduce rates for using scheme-networked healthcare providers. 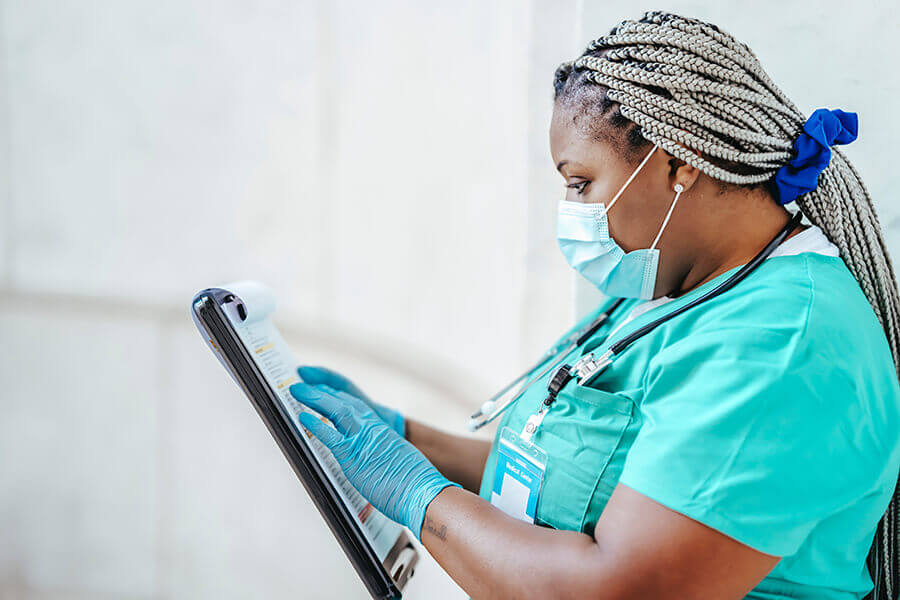